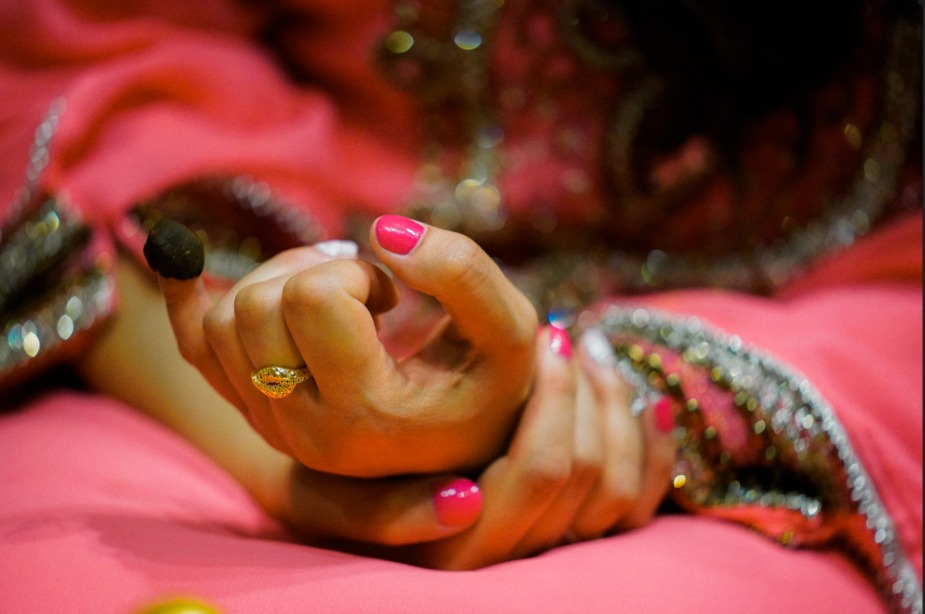 A typical Muslim wedding provides you with a plethora of beautiful experiences to enjoy and various Islamic wedding traditions which are so unique that you will remember them for the rest of your life.

In Islam, the deeply spiritual occasion of a wedding is much more than just a celebration!

Although the Muslim community is regionally diverse their wedding traditions have evolved and become more regionally unique and specific, there are some important traditions that all Muslim weddings have in common.

Many Muslim weddings in Los Angeles incorporate elements of traditional western weddings, such as first looks, first dances, and other traditions; however, some Muslim families prefer to hold only traditional ceremonies and adhere to time-honored practices of their home country.

The following are some of the cultures and traditions that are integral to any Muslim wedding.

Like any other weddings from different cultures, Muslim weddings are formalized with an engagement function. It is a festive gathering of both families where the bride and groom exchange rings and the families exchange fruits, jewelry, and clothing to mark the joyous beginning of a future relationship between two families.

The Mehndi function, which is held a day or two before the wedding, is an intimate function from the bride’s side in which the bride’s hands and feet are decorated with beautiful henna designs while her loved ones sing, and dance, and have fun. The women perform choreographed dances for the bride while the elder women in the family sing old folk songs while playing the drum.

Some brides conceal their groom’s initials in their henna patterns as a token of love and ask the grooms to discover it later.

The nikah is the most significant aspect of the Muslim wedding ceremony.

It is when the marriage contract is signed by the bride and groom, and it includes and involves their parents or designated witnesses, and an officiant.

The couple will accept the marriage by verbally consenting thrice before signing the marriage contract. Equivalent to the English “I do”, the couple gives their consent through the traditional Arabic lines “Qabiltu Nikaahaha” which translates into “I have accepted the Nikah”. Along with both the couple, two witnesses from both families and the officiant signed the contract to legalize the marriage in the eyes of both the law and religion.

The Mahr is a required gift given by the groom to the bride during a Muslim Wedding and an Islamic wedding is not complete without this aspect. It is officially stated by the groom during the Nikkah detailing what he is to give to the bride. While the Mahr is often money, many families choose to give other items such as a ring, other jewelry, or property.

Islamic wedding traditions are usually held in regular wedding venues such as hotels and outdoor venues. However, they can also be held at local Mosques and other Islamic centers.

According to the Islamic wedding tradition, the Walima Ceremony is equivalent to a Wedding Reception. This is the official announcement that the marriage is complete. The bride and groom are lavished with attention. The family and friends of the bride and groom are introduced to each other. There are presents, a lavish feast, and lots of fun and dancing and entertainment.

Walima ceremonies in Los Angeles often include many familiar wedding reception traditions like cake cutting, first dance, speeches, parent dances, etc. it is important to remember that most Islamic wedding traditions forbid intoxication which means no alcohol will be served during the cocktail hour or reception.

The clothing and attire worn at a Muslim wedding will vary greatly depending on the traditions and country of origin of the bride and groom. Some brides opt for more simplistic, classic white western dresses while others prefer more traditional and heavily decked outfits that symbolize their region.

The Los Angeles Videographers to capture your Islamic wedding traditions

Islamic wedding traditions are a deeply spiritual occasion and much more than just a simple celebration. Thus The Los Angeles Videographers take utmost responsibility for capturing and preserving your day, with the utmost respect.

Our team uses innovative and exciting approaches to create visually stunning photographs and cinematic videos of the significant days in your life. Our years of experience in videography, photography, and cinematography, as well as our creative thinking, will aid in the creation of lasting memories of your ceremony.
To hire this team of professional and experienced videographers to commemorate your upcoming Ceremony in Los Angeles, please contact the Los Angeles Videographers now.